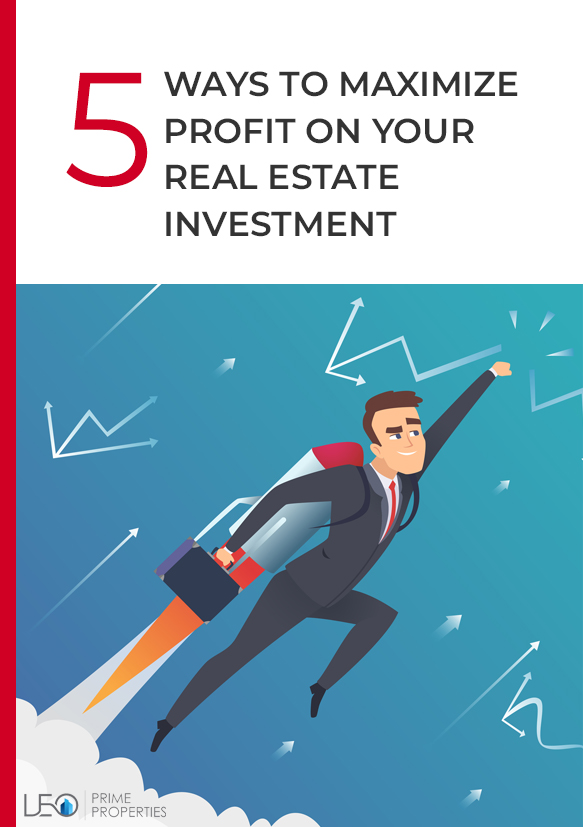 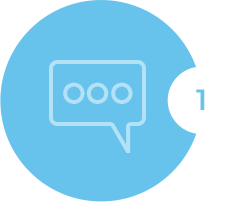 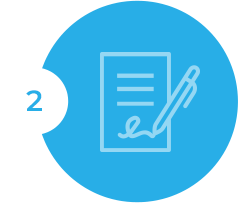 Sandy Springs is a city in northern Fulton County, Georgia, United States, and part of the Atlanta metropolitan area. As of the 2010 census, Sandy Springs had a population of 93,853, and its 2017 estimated population was 106,739. Sandy Springs is Georgia's seventh-largest city (just after Athens) and is the site of several corporate headquarters (though many are assigned "Atlanta" mailing addresses) such as UPS, Inspire Brands, Cox Communications, and Mercedes-Benz USA's corporate offices. Source Wikipedia